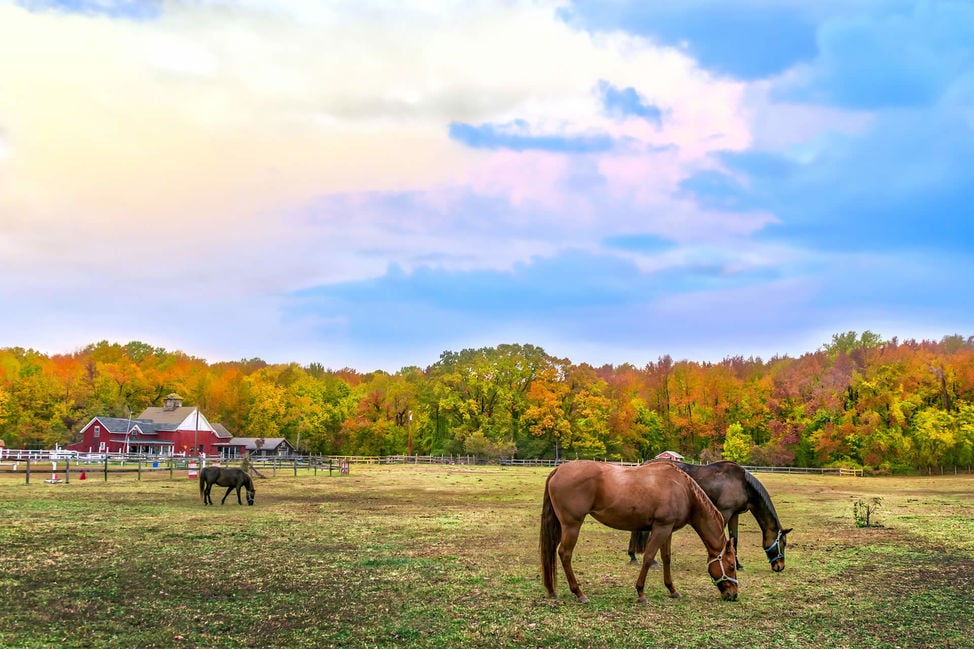 A quick view of the most influential metrics in Talbot County.

Talbot County is located in the midst of the Eastern Shore region of Maryland. The county was named in honor of Lady Grace Talbot, sister to the Lord Baltimore. The county is known as Easton MD Micropolitan Area and is also part of the Washington-Baltimore-Arlington, DC-MD-VA-WV-PA Combined Statistical Area. The community of Easton is the county seat and the largest town in the county. The current main industries are tourism, hospitality, sailing and sport fishing. It is a thriving and welcoming community steeped in traditions and looking to the future.

The Talbot County area is one of the oldest centers of European settlement in the New World. Many of the early settlers in the area were Quakers seeking an escape from persecution. The founding date for the county is unknown, but it was founded prior to February of 1661. Some of the early industries of the area included ship building, seafood harvesting. Among the counties most important early residents were Fredrick Douglas and John Needles. The first a former slave and the second a staunch abolitionist. After the Revolutionary War in 1786, John Needles was appointed to survey the county and to establish a town called Talbottown. In fact, what is now known as Easton, began as Talbottown. One of the oldest structures in the county is the Third Haven Meeting House, which was constructed in 1684 and is still an active meeting/worship house. Growth in the county was slow, but steady, until the completion of the Chesapeake Bay Bridge in 1951. The completion of the bridge brought a population boom as well as a boom in progress.

The county spans 477 square miles, 269 square miles of land and 208 square miles of water. In 2016, the county population was 37,278 and the population density was 139 people per square mile. In 2010, the median household income was $63,017, the median family income was $76,007 and the per capita income was $37,958. The local economy is stable, but relies heavily on tourism dollars.Public education is provided by the schools of the Talbot County Public School District. The district has five elementary schools, three middle schools and one high school. Among its schools are White Marsh Elementary, Chapel District Elementary, Easton Middle School, Easton High School and others.

The county hosts annual events such the Water Fowl Festival, the Talbot County Fair and the Tuckahoe Steam Show. The county is home to several structures and sites on the National Register of Historic , like the Third Haven Meeting built in 1682, St. Joseph Roman Catholic Church built in 1765 and many others. The county has a variety of wonderful parks like Bill Burton’s Fishing Pier State Park, Black Walnut Point Natural Reserve, Wye Oak State Park and others. Local attractions, including the Academy Art Museum, the Classic Motor Museum, the Chesapeake Bay Maritime Museum, the Historical Society Museum and Gardens and many others draw in both locals and visitors. Homes for sale come in a variety of sizes, styles and ages to suit the needs and wishes of potential buyers. Other real estate options include duplexes and apartments for rent and lease properties such as townhomes, condominiums. To begin your home search in Talbot County, call local real estate agent (insert name here) today at (insert number here).

View our selection of available properties in the Talbot County area.

Check out the latest demographic information available for Talbot County.

Learn more about schools near Talbot County complete with ratings and contact information.

The Best in Talbot County

Browse through the top rated businesses in the most popular categories Talbot County has to offer.